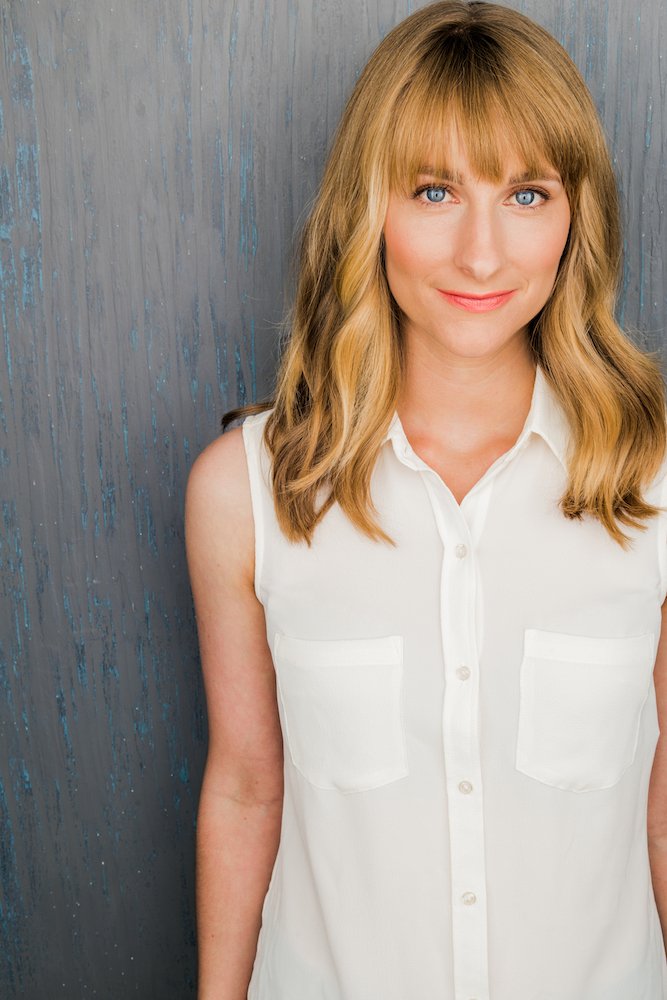 Rachel Lockhart’s love of acting blossomed at the age of 12 when she was accepted into the Orange County School of the Arts to study acting. From there, she received a scholarship to study acting at Brigham Young University where she received her BFA and attended supplemental training programs at the Yale School of Drama. After graduating, she moved to Europe where she studied French and performed. She has a deep love and respect for theater, but found that her passion was in telling stories through film.

She currently resides in Southern California, where she enjoys pursuing her passion and collaborating with other talented artists. She is the founder and creative director of the June Lake Theater Festival in June Lake, CA. She finds great meaning in supporting artists in developing work as well as enriching the local community through making great theater available and providing art education. You can see her work on recent television shows such as Criminal Minds (CBS), AJ and the Queen (Netflix) and Amber Brown (AppleTV+).