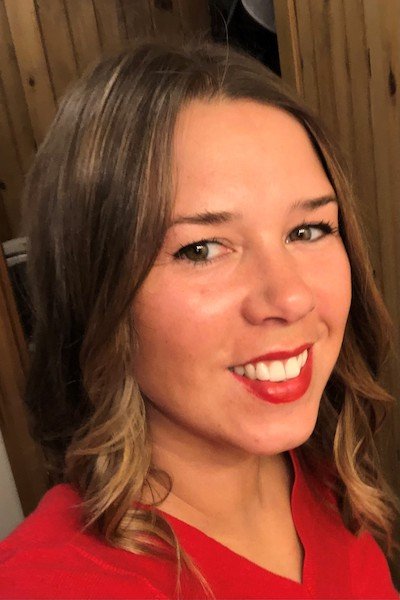 Abigail ventured to June Lake for the first time during the winter of 2002/2003. Her love of snowboarding brought her to the area and landed her a job at June Mountain. When she returned for the 2003/2004 winter season she stayed for the summer and that’s when you really fall in love with the area. In 2005, her daughter Emma was born and her career at June Mountain expanded into becoming the Marketing and Sales Manager, a year round gig. Around 2010 she was asked to volunteer for the June Lake Loop Mountain Music Festival and continued to work with the June Lake Loop Performing Arts Association for the annual event until 2018. A love for music is something she grew up with. Her father put her first musical instrument in her hands, a baritone, at around age six. Shortly thereafter the French horn became her main instrument and began playing in elementary school, as well as singing in choir, until late in High School. “Helping to bring music to our small community was something I knew my father would be proud of me for.”- Abi