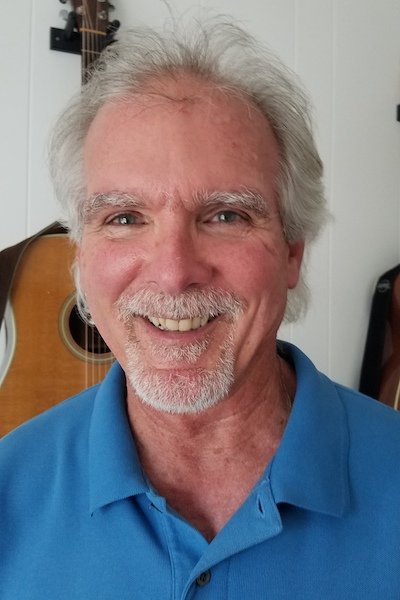 Peter Renfro has enjoyed a varied and creative work life that began in the mid-1970’s with a successful run of several years as a musician and singer in the live music scene in San Diego, CA.  Peter transitioned to a career in software application development in the early 1980’s, specializing in the creation of PC network-based artificial intelligence systems for use in the banking and mortgage industries, developing some of the first such systems in commercial use in the late 1980’s into the late 1990’s. In need of respite from the intense pace and competition in the tech sector, Peter and his family took up residence at an ashram in Northern California for a year.  Returning to the work-world in 2000 he began several years of technology and process consulting which led to a decade-long stint as General Manager of solar photovoltaic companies in Sonoma County, CA.  In winding down his work life, Peter and his wife Julie moved to the Bishop, CA area in 2017 where he works as a safety specialist for the State of California.

Peter has a great love of music and mountains.  He visited the Eastern Sierra frequently as a boy and lived in June Lake from 1973 to 1976.  Since his performing days in the clubs of Southern California, he has continued to play and sing at home and with fellow musicians. Most recently, from 2006 to 2019 Peter has returned to June Lake, CA each summer to perform with his old bandmates in the June Lake Loop Mountain Music Festival.