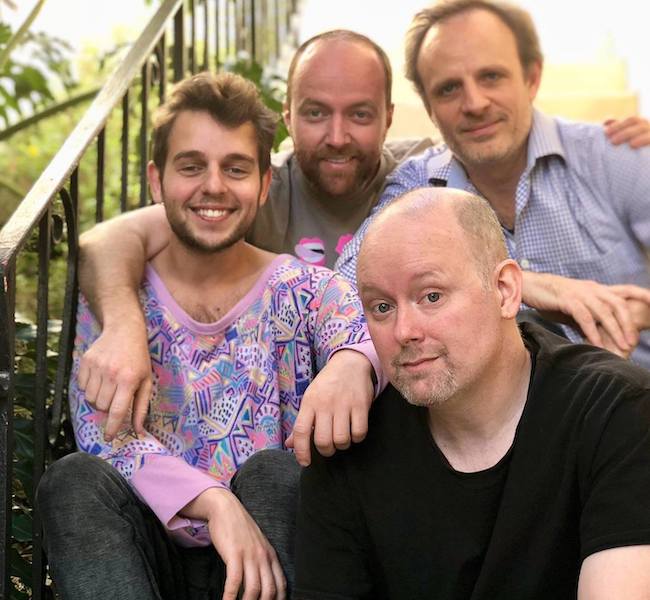 Shell Company is an improv comedy troupe based out of Los Angeles, California, but its members all met and become friends while living in Austin, Texas. Their style is a mash of sensibilities from improv luminaries Keith Johnstone and Del Close, and might represent what has become a distinctly Austin style of play.

Shell Company has been performing in Los Angeles since 2016, and in that time has made over 50 regular appearances at local venues such as IO West, Impro Studio (where they have had a residency), The Clubhouse, The Pack Theatre, and Moving Arts theatre, where they curate a monthly comedy show called “Shell Company & Friends” with regulars Dummy and Lady Peter.